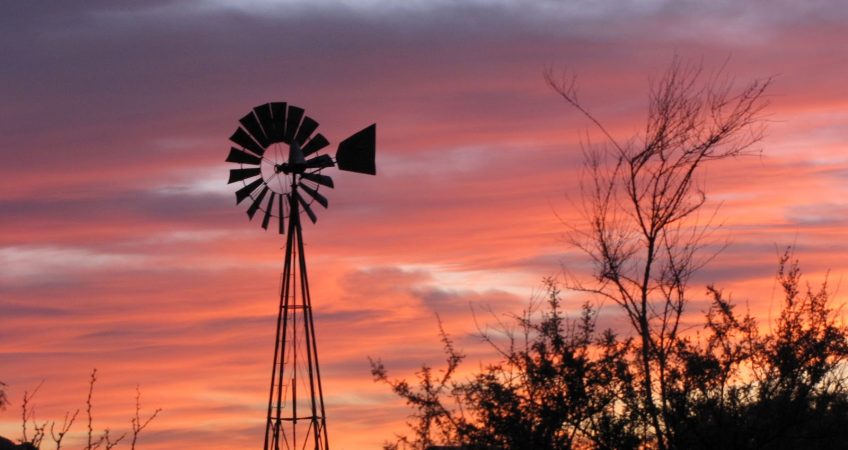 Comet specialised in the design and manufacture of windmill pumping plants for Outback Australia.

The engineering works at Dulwich Hill covered 2½ acres of ground. This was the largest and most-up-to-date Windmill Factory in Australia at the time. In 1920, the Government introduced contracting for windmill pumping plants over the following 30 years including all Railways, Councils, Water Commission, Stock Routes, etc. In the Northern Territory, Comet Pumping Plants were the sole choice on all major Stock Routes and were the predominant force in all other states for other Government contracts. In the 1940’s the firm manufactured guns and equipment during the 2nd World War. Sidney Williams along with most other manufacturers was ordered to undertake the manufacture of items for the defence industry. These items included brake drums or bogey wheel castings for tanks and armoured carriers, steel frame army huts principally for the new guinea campaign, high precision gauges & jigs made in a specially built and equipped annexe at Dulwich Hill for the small arms factory at Lithgow and Comet Mills to equip stock routes in the Northern Territory in support of the beef industry. At its height over 500 employees were engaged by the Firm of engineers of which Mr. Williams was principal. In addition to Dulwich Hill the firm had another large works in Rockhampton – the original home of the Firm – branch offices and stores in Brisbane and in Townsville, and well over one hundred Agents throughout Australia.

Comet made a range of windmills and pumps, including some models capable of raising up to 200,000 gallons of water a day. They also corrugated tanks, tank stands, sheep jetters, steel frame buildings, steel dips, fire ploughs, saw benches, winches.

The company survived two World Wars, the Depression and subsequent economic recessions. They became known as ‘Australia’s Leading Mill’ and have been referred to as ‘the Rolls Royce of Windmills’.

In the early 2000’s Comet Windmills Australia relocated from Dulwich Hills to Macksville on the mid north coast of NSW. They continue to manufacture windmills and have also diversified into construction of towers for modern renewable energy power and storage technology.

Read more about our history