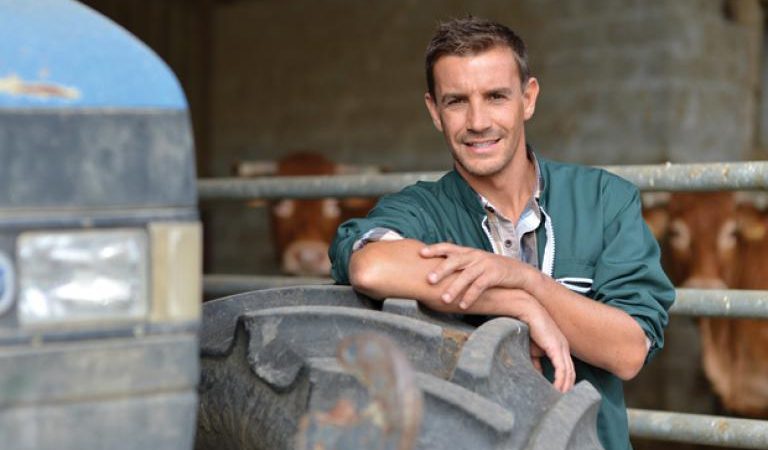 In the 2015-16 Federal Budget, the government announced that it will allow all primary producers to:

Under previous arrangements, primary producers can claim a deduction for the decline in value of:

This measure applies to eligible assets and expenditure incurred from 7:30pm (AEST) 12 May 2015.

The government has also announced changes to accelerated depreciation for small businesses to allow those with aggregated annual turnover of less than $2 million to immediately deduct each asset that cost less than $20,000.

For example, Anthony is a sheep grazier and invests $19,000 in a new silo to store feed.  As Anthony is a small business he can choose to claim an immediate deduction of $19,000 for the silo rather than depreciate it over three years under the primary producers measure.

The Tax Laws Amendment (Small Business Measures No. 2) Act 2015 (No. 67 of 2015) and associated Explanatory MemorandumExternal Link received royal assent on 22 June 2015 and is now law.